Results of the week of open doors 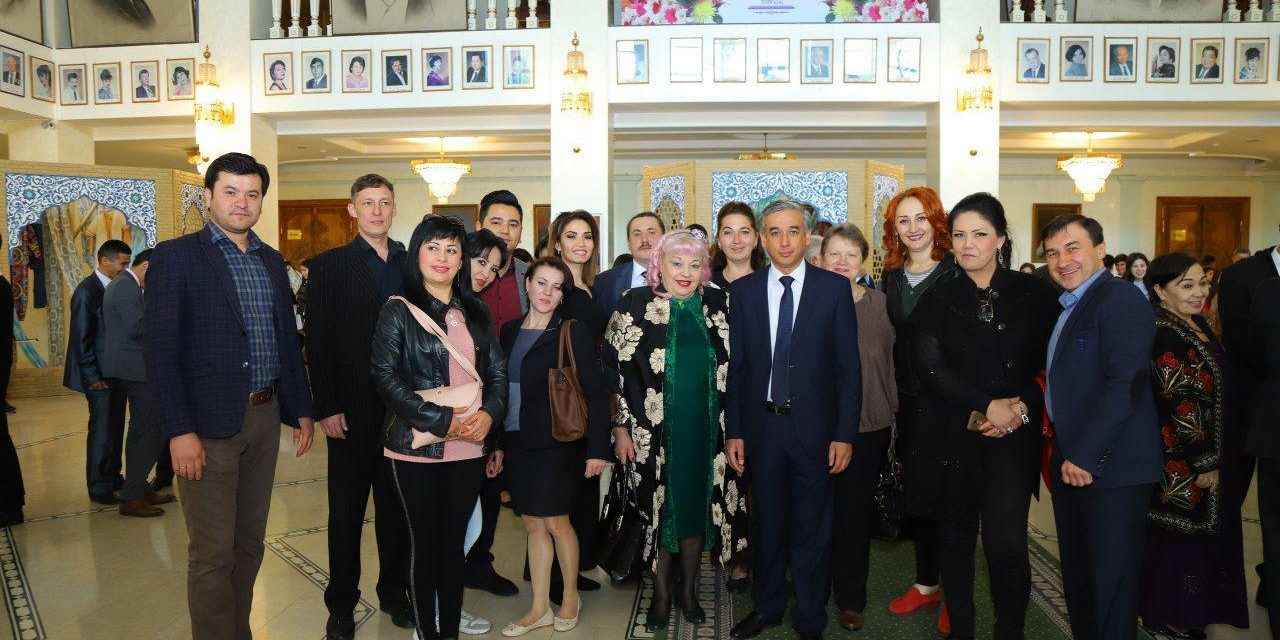 The Uzbek National Academic Drama Theater hosted an event dedicated to the outcome of the Week of theatrical performances, organized on the occasion of March 27 – International Theater Day. The event was awarded diplomas of the master of scenery, artists, masters of light, many workers who have contributed to the development of theatrical art. Our workman, the scene engineer, Logvin Alexander was awarded an honorary award. The whole theater team congratulates Alexander on a joyous event and wishes new victories.