Viewing the performance “The Musical” 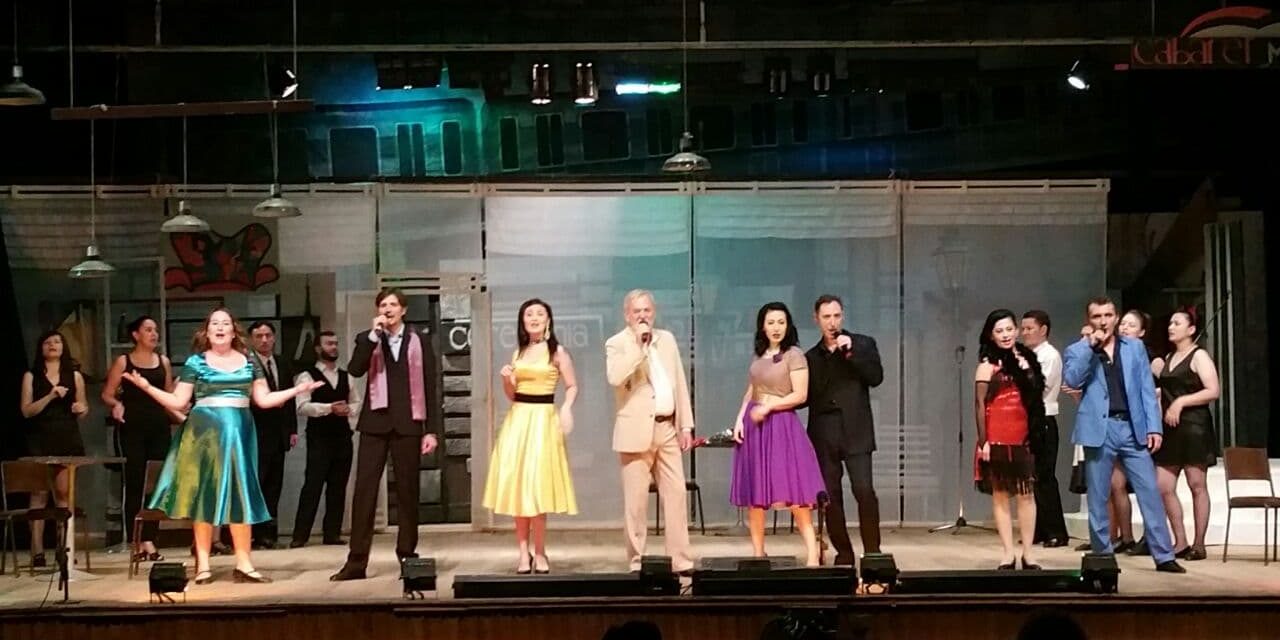 According to tradition, before the opening of the new theater season, every Friday at the State Theater of Musical Comedy (Operetta) of Uzbekistan, performances (with scenery, costumes, props – general runs) of the current repertoire are viewed by members of the theater’s Artistic Council and the production group. On August 27, the viewing of “The Musical” (R. Sherezdanov) took place. The plot is based on the human ability to love, which determines the positive and negative characters of all the characters. The idea is that if a playwright, artist, musician or poet – people of creative professions — loses the ability to love, he loses the opportunity to create. All the actors in the play go through this crucible of strength tests. Behind all this external plan, a historical plot opens up: how people came up with a musical.

It is dedicated to the 30th anniversary of Independence of the Republic of Uzbekistan.
07.09.2021