Opening of the “Week of Open Doors” 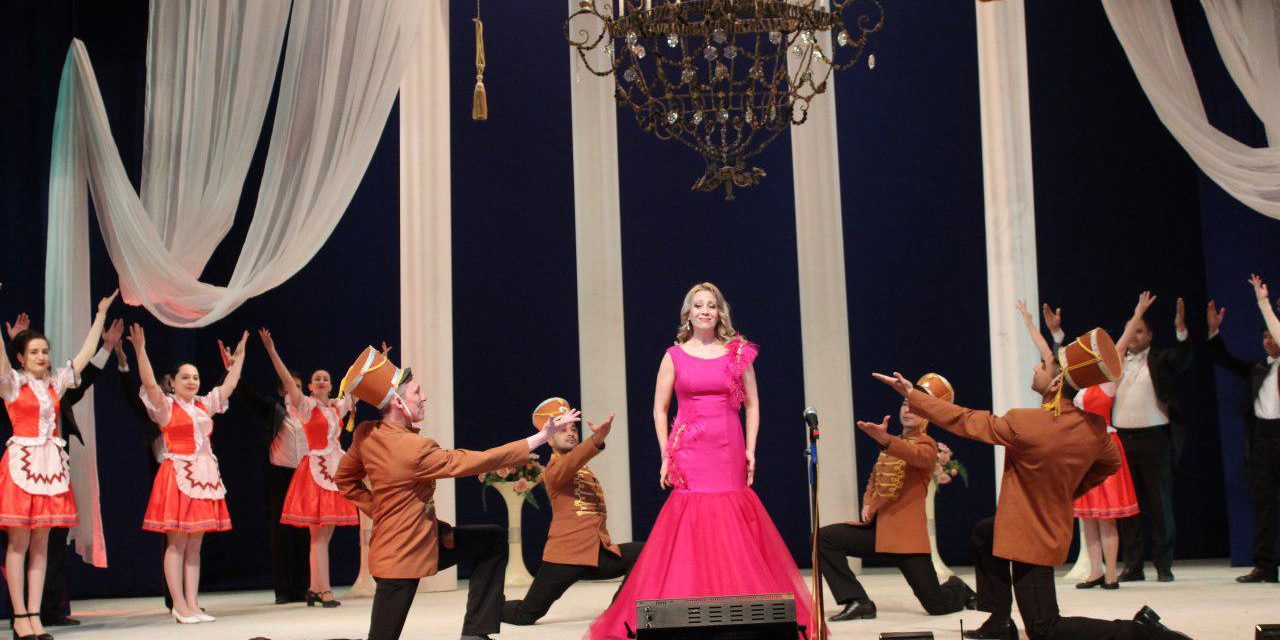 On March 21, 2019, a festive theatrical concert devoted to the holiday of Navruz was held in the framework of the Open Week Week. Theatrical costumes, the Our Theater composition, and the Theatrical Life exhibition were organized in the lobby of the theater. the quartet of the theater, which created the atmosphere of a theatrical festival. The program of the thematic concert included excerpts from musical performances, as well as modern, national and foreign compositions. The concert was attended by leading soloists, artist s ballet, choir theater.