Tour in the city of Samarkand 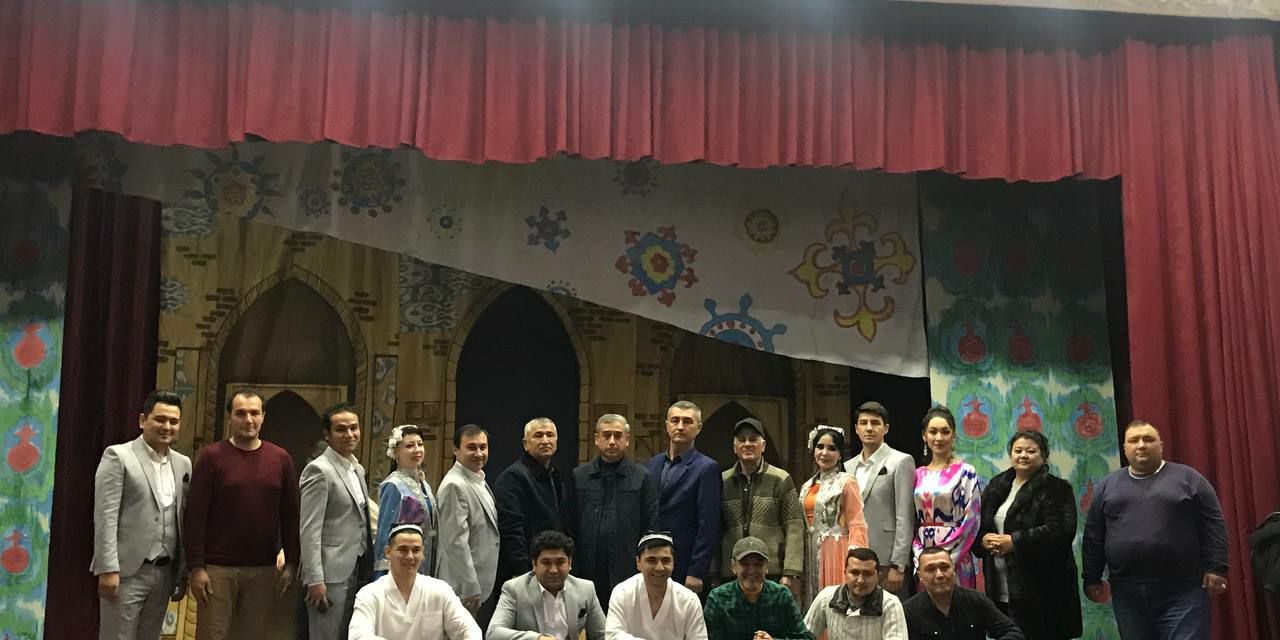 On December 13, 2021, an offsite tour of the State Theater of Musical Comedy (Operetta) of Uzbekistan to the city of Samarkand took place. The Samarkand Regional Russian Drama Theater hosted a show of the performance-concert “Interview with the Legend” (N. Salikhova), dedicated to the 85th anniversary of the birth of the People’s Artist of Uzbekistan B. Zakirov.

The performance-concert “Interview with the Legend” is very popular with the audience of the State Theater of Musical Comedy (Operetta) of Uzbekistan. He not only successfully goes on the Tashkent stage, but is also included in the theater’s tour program.

The tour program is aimed at forming a common cultural space of the country, expanding the scope of creative cooperation, as well as attracting a new audience.
Spectators of the Samarkand Regional Russian Drama Theater greeted the staff of the operetta theater with a warm welcome, applause and shouts of “bravo”, expressing their gratitude and gratitude.